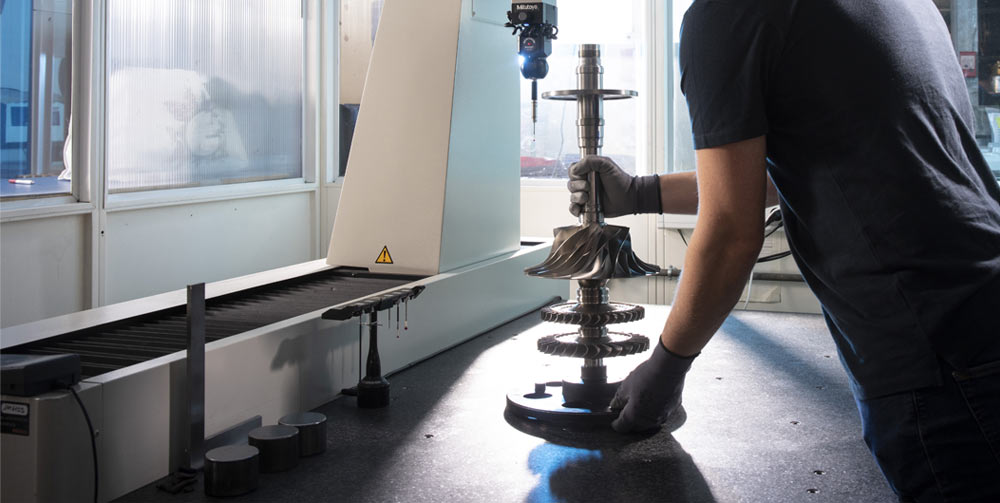 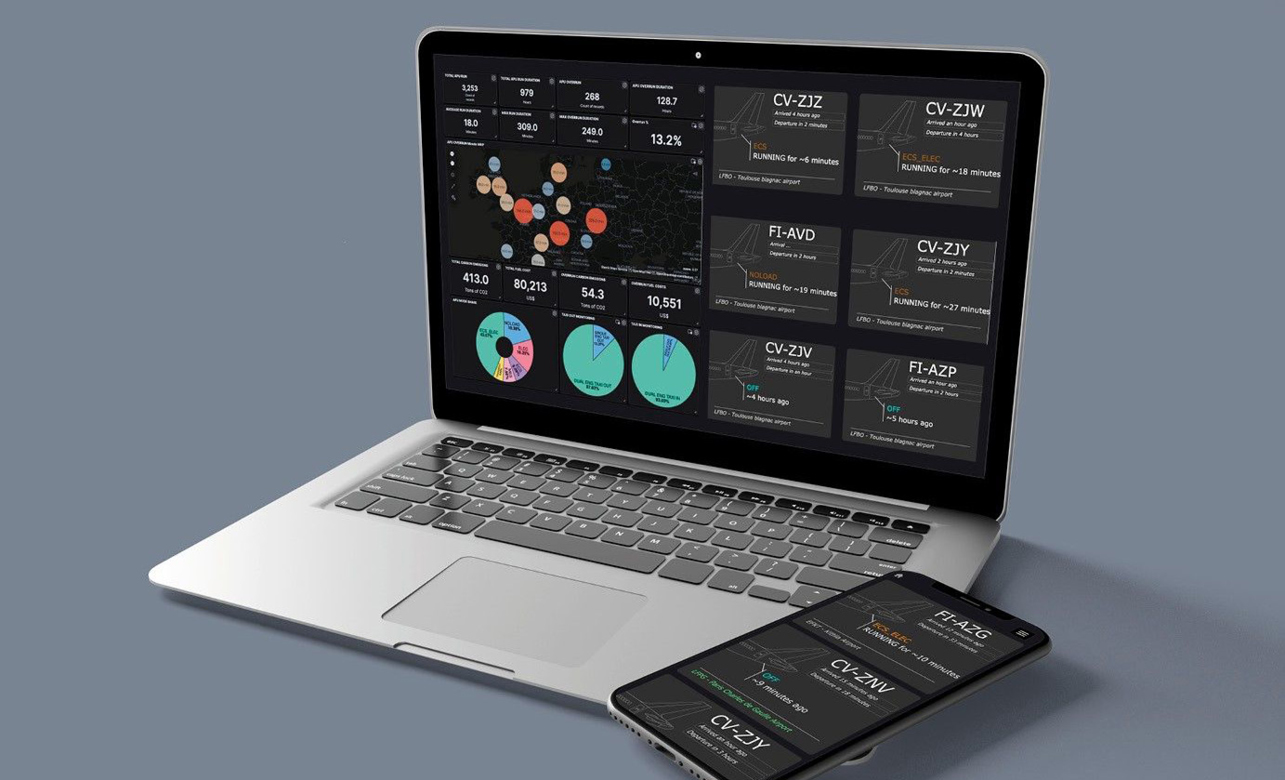 Revima has expanded the capabilities of its FlightWatching platform through the launch of its APU Fuel Saving tool, which monitors performance of auxiliary power units (APU) to help airlines better cut costs and carbon emissions. According to Olivier Legrand, president and CEO of Revima Group, the tool can save airlines 10-50% of the total costs of operating APUs.

FlightWatching constantly monitors APU use, looks for the least expensive and least carbon-intense alternative power sources on the ground, and provides real-time recommendations to airline managers on how to save money and reduce emissions. It sends live alerts as soon as APU overuse is detected, such as APUs that have been running for too long or APUs running at the same time ground power is being provided. Revima says FlightWatching can also recommend optimum APU start times based on the best plan for cabin cooling, given outside air temperature and time of departure.

Revima says that whenever a cheaper or less carbon-intensive power source is available at a particular airport—such as ground power, fixed electrical ground power, preconditioned air units or air conditioning trucks—FlightWatching immediately notifies managers so they can switch.

FlightWatching works for APUs on all Boeing and Airbus aircraft, without modification. The aircraft needs only ACARS communication capabilities. Real-time data on APU status can be provided by any terminal, including phones, computers or tablet PCs.

The platform provides live alerts when APU usage exceeds thresholds defined by the airline customer. “It is common to see APUs being overused during aircraft maintenance or during long turnaround times without anyone being aware of it,” says Legrand. With this in mind, FlightWatching constantly monitors the aircraft’s real needs for electric and pneumatic power. The tool can also ensure the aircraft complies with an airport’s regulations on carbon emissions.

Revima first launched FlightWatching with HAECO Inventory Technical Management (ITM) on the eve of the COVID-19 pandemic. Since then, Revima’s customer base for FlightWatching has grown to 20 MROs and operators. HAECO is now using the platform to monitor performance of APUs and other components, and new customer Biman Bangladesh Airlines expects the tool to help it save significantly on APU fuel burn alone.

HAECO ITM began using FlightWatching’s APU usage alerts at the end of 2019, according to William Arblaster, executive general manager. As the launch customer, HAECO helped develop the initial customized monitoring dashboard over three months, but it took only two weeks to extend this dashboard to more fleets.

HAECO has deployed FlightWatching at its Hong Kong headquarters and its outstations. “The solution was made available together with departure readiness topics such as fuel uplift, hydraulics and oxygen,” Arblaster explains. “It could also be extended to condition monitoring on APU line replaceable units to reduce our maintenance costs.”

HAECO now uses FlightWatching to both to save APU fuel for customers and to monitor the health of air conditioning, automatic pilots, pneumatics, exhaust systems and other components.

Biman Bangladesh Airlines started working with FlightWatching in November 2021, according to Powerplant Manager Hesanul Haque. “To install the setup takes one month,” Haque says. “We have established a precise baseline of our APU operation with six months of data collection.”

Due to pandemic-related constraints, the carrier’s operations—and thus, the gains—from FlightWatching have been delayed. Haque expects to see savings over the next 12 months. “We are targeting 20% fuel savings initially,” he says.

Press Release MRO Asia Pacific, Singapore, September 19th, 2022 Revima Launches New Website to Feature its Expanded Services Since several months, Revima has been working on the design and development of a new website, which went live on September 12th.  “The expansion of our services in the last few years, and more specifically the opening […]